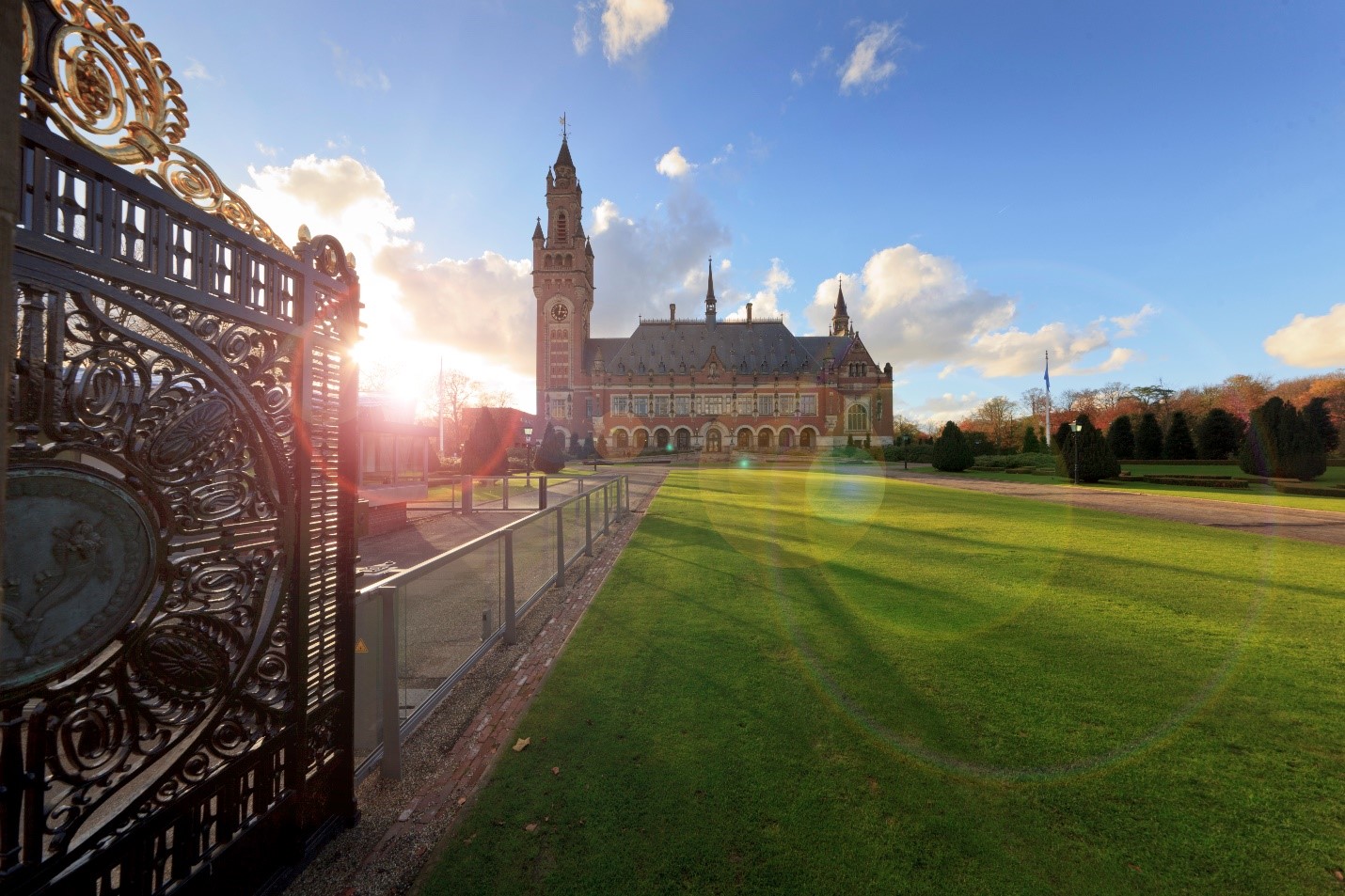 Social value of the Peace Palace in The Hague, the Netherlands: 29 billion euro

The Peace Palace in The Hague represents a social value of at least 29 billion euros. This is the outcome of research conducted by economic research agency Decisio into the economic and social importance of the Peace Palace. The study was conducted in close cooperation with top experts in international law.

The International Court of Justice and the Permanent Court of Arbitration work to prevent and resolve international conflicts between countries and parties through jurisdiction and arbitration. Measuring exactly the social impact of these two courts is a (very) difficult task. Therefore, Decisio’s research worked with different scenarios for types and number of conflicts. The minimum scenario assumed that one small-scale armed conflict was solved or prevented by the courts. The maximum scenario consisted of four small-scale conflicts and two large-scale conflicts. Both scenarios are conservative approaches.

Economic impact in the Netherlands

In addition, there is an economic interest for the Netherlands. The study shows that the Peace Palace led to 120 million euros in direct and indirect spending in 2019. This translates to 70 million euros of added value to Dutch GDP and 720 FTEs of jobs. Every job inside the palace (230 FTE) creates 2 jobs outside the palace. This includes the purchases of the international institutions, the spending of foreign employees and the spending of tourists and international students.

In addition to this economic impact, the Peace Palace also has an important social impact. Among other things, the palace facilitates conferences around international law in The Hague. At the same time, the Hague Academy of International Law has so far trained more than 50 thousand students from around the world. They now serve as ambassadors and judges in more than 100 countries. Finally, the palace is of great cultural, historical and architectural value and attracts (international) tourists resulting in the necessary economic impact.

The full report can be consulted via the website of the Peace Palace.