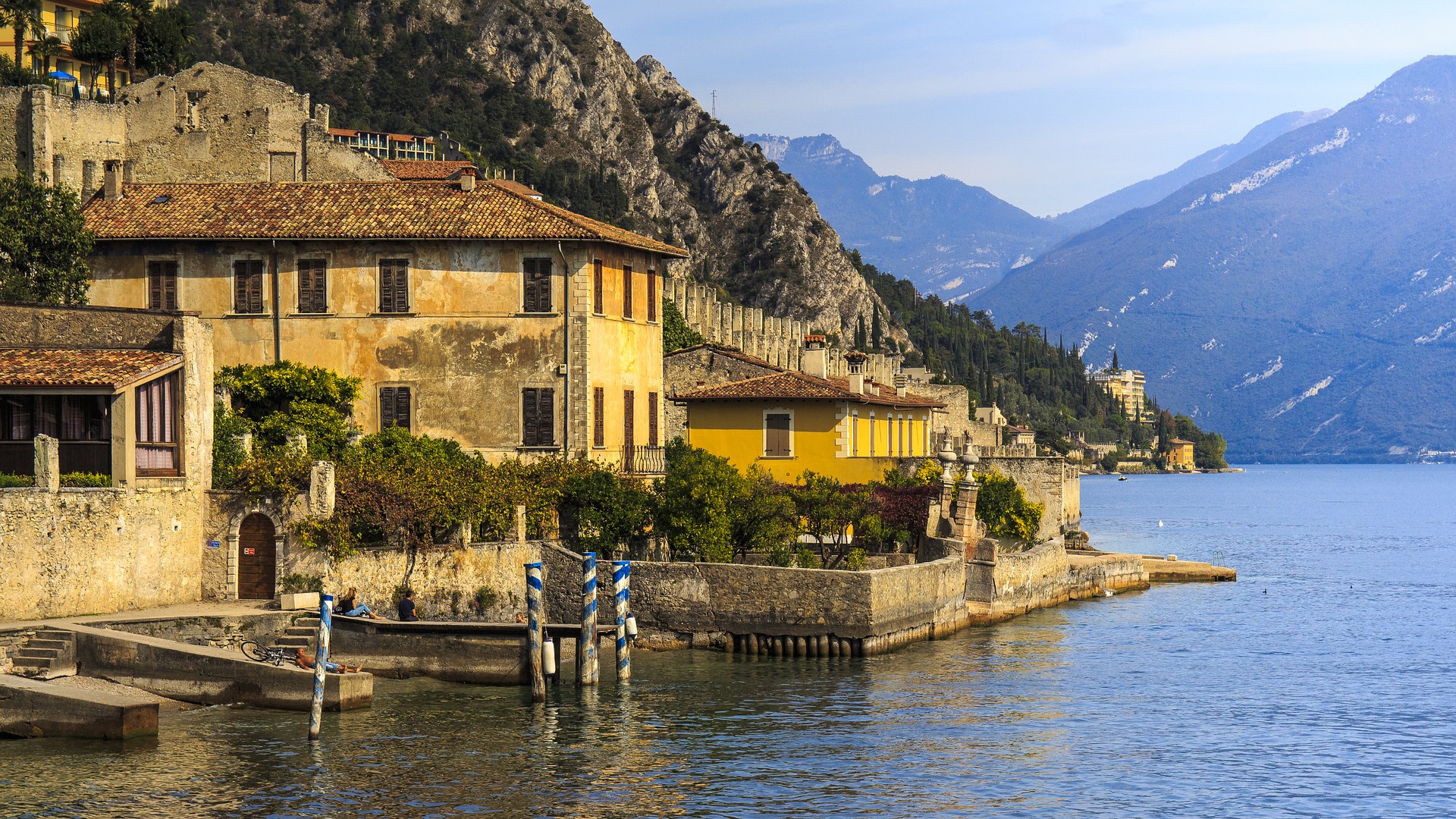 Decisio flies to Italy for the Sustainable Mobility Week

Italy after the bicycle

Italy is known worldwide for its beautiful cities, long history, great food, art and culture. But also for its car-centric transport system. Over the last 50 years, Italian transport policies have facilitated car use and allowed traffic to flow inside historical urban centres, deteriorating urban quality of life and causing congestion, pollution and road fatalities. In the last very few years, cycling has re-emerged in the political agenda as politicians are acknowledging the multiple social, environmental and economic benefits of cycling. As well as its potential in strengthening its touristic sector. Hence, a growing number of cities have committed themselves to invest in cycling as a strategy to improve quality of life and strengthen their sustainable economy. Despite the ambitions and the increasing number of cycling paths, Italy is failing to attract mainstream population to cycling. But what models are out there to follow?

The Netherlands as an inspiring model

With its 39.000 km of cycling paths and a quarter of all trips made by bicycle, The Netherlands is a world inspiring example of cycling development. But this has not always the case. In the 1960s, plans and visions were made to stimulate car use as it was seen as the mode of the future. This, however, changed in the mid-1970s as increasing car use clashed with the limited space of Dutch cities causing congestion, traffic fatalities and degrading environmental quality. The resulting policy shift, also encouraged by the energy crisis, paved the way to a bicycle-friendly future.

The expertise acquired by the Netherlands in the last 40 years in managing and planning for cycling has become unique and highly requested abroad.

DECISIO was approached by a number of Italian municipalities to share the knowledge about the cycling transformation happen in the Netherlands and to illustrate the economic benefits of the Dutch cycling economy at a number of conferences and meetings. 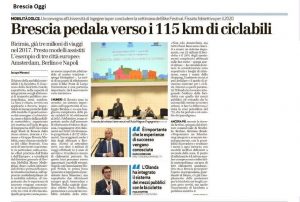 Our native speaker advisor and planner, Paolo Ruffino has flown to Turin, Brescia, Milan, Pisa and Rome in occasion of the Sustainable Mobility Week. Recommendations and suggestions were provided to city leaders on how to strengthen their cycling policies. Our inspiring presentations and useful recommendations have been enthusiastically received by the media and by policy-makers. Although improvements are being made, much work remains to be done in Italy. Especially with regard to governance of infrastructure investments, the development of guidelines, effective communication of the economic benefits of cycling, evaluation, capacity-building and strategic planning.

DECISIO offers support in bikenomics and strategy development. If you would like to know more you can contact our advisors: Paolo Ruffino, p.ruffino@decisio.nl; Martijn Lelieveld: m.lelieveld@decisio.nl