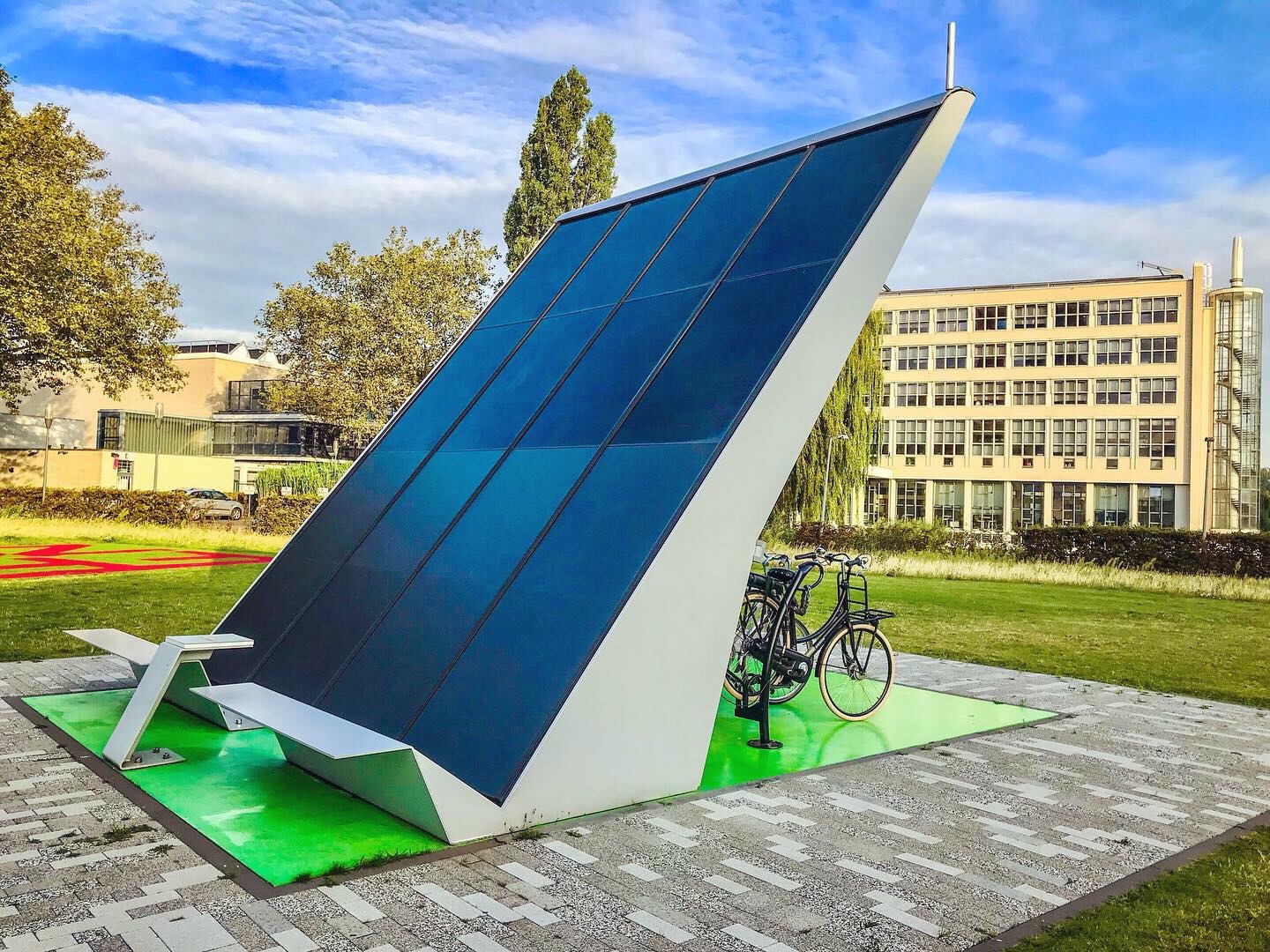 Maastricht Bereikbaar has invested in the stimulation of bicycles in Southern-Limburg over the past few years. The so-called ‘Fietsimpuls’ (Bicycle Impulse) project aimed to encourage employers to get their employees to cycle more systemically. Over the years the results are monitored and show an achievement of more than 1,600 daily traffic peak avoidances. This equals 8.5 million additional cycling kilometers.

Decisio has set up a quick scan Social Cost-Benefit Analysis (SCBA) of the Fietsimpuls project and its bicycle impulse for the region. The societal costs and benefits are listed based on annual effect-measurements (conducted by MuConsult). And also on state of the art key figures derived from MKBA Fiets (Decisio, 2017). The societal benefits of the Fietsimpuls project exceed the costs. Every euro on stimulating bicycle use yields almost 2 euros in terms of benefits. These societal benefits are mainly due to positive health effects, such as fewer healthcare costs, lowered disease burden (i.e. improved quality of life) and extended lifetime. Apart from the health effects, relatively many benefits are gained from more efficient circulation of automobile traffic. Less cars on the road results in less lost vehicle hours, which in turn is a positive effect for automobile traffic.

The ‘Fietsimpuls’ project also brings about (societal) costs. Besides the financial costs of the project, it generates a negative effect regarding traffic safety. Since driving a car is on average safer than cycling in Southern-Limburg, a modal shift from car to bicycle use leads automatically to negative traffic safety effects. It is based on a theoretical assumption. In practice, these effects might not arise.