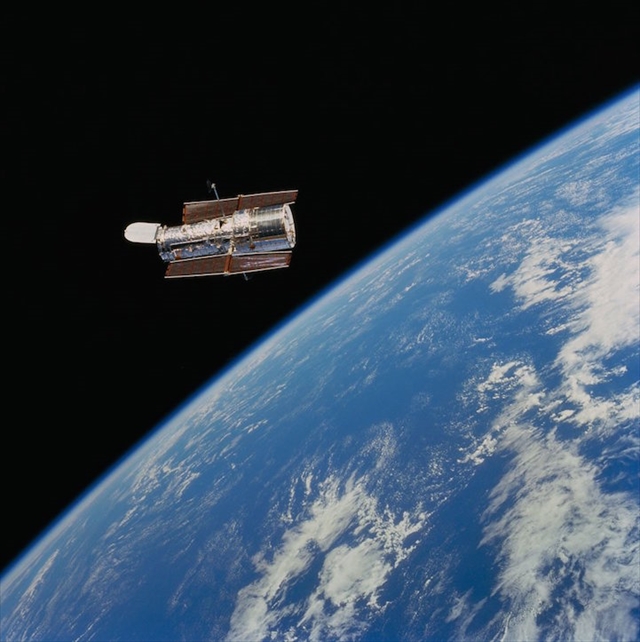 Space in the Netherlands: small sector of great social importance

The Netherlands participates since the establishment of ESA in the European space policy. This primarily concerns placing on space satellites which can have different purposes: ranging from Earth and Space observation to meteorology and navigation. Since the Netherlands contribute financially, it is a relevant question to ask what does the Space sector bring back to the country. Commissioned by the Ministry of Economic Affairs, Decisio in partnership with Dialogic researched the economic and social effects of the aerospace in the Netherlands.

The research looked at the economic impact in the space sector itself and indirectly in other sectors. In and around the city of Noordwijk, an important aerospace centre cluster with ESA / ESTEC is located. Directly and indirectly, the Dutch aerospace accounts for circa 7000 FTE employees and a contribution of 0.6 bln Euro of GDP. In addition, the knowledge and innovation related to Space activities are of great economic importance. Partially because it leads to cross-pollination with other sectors. The Netherlands is strong in the field of solar cells and meteorology, which partly stems from developments in Aerospace.

Major social importance of aerospace in the Netherlands

Looking at the social value, we see that aerospace has spawned many applications that are of great social value for the Netherlands. In the report, the social effects of four of these applications are elaborated. Namely, precision agriculture, research on air quality and climate, satellite navigation and live television. These examples show that the social benefits of all space applications for the Netherlands should be a several times higher compared to the annual public expenditure. However, there is no strong connection between Dutch investments in space and these social benefits. Even without such investments, the Netherlands would benefit from the applications that come from the Space sector. Presumably, this would have been at the expense of quality or speed of the development of such applications. For example, in themes like meteorology, measurement of sea level and the discovery of the ozone hole. This is not hard to show since other countries could have taken over the role of the Netherlands. The question arises whether it would be fair if the Netherlands as a developed country likes to free ride from the benefits of Space discovery without investing itself.

This brings us to the political and strategic benefits that may justify to invest in aerospace such as independent European access to Space, participating in international decision-making or taking responsibility as well as our international reputation and relationships. The Space activities in the Netherlands are of great importance for Dutch science. In the study, we combined an economic impact analysis with a SCBA. A combination from these has been previously used to investigate the importance of Schiphol Airport. This approach provides interesting insights and added value compared to two separate analyses. Two worlds are brought together to have a broader picture in terms of creation and contribution to the national GDP and the social value of public investments.

For more information on this project or on how you can use an economic impact analysis and SCBA contact with Kees van Ommeren (c.vanommeren[at]decisio.nl) and Menno de Pater (m.depater[at]decisio.nl). You can reach us via phone at 020-6700562.