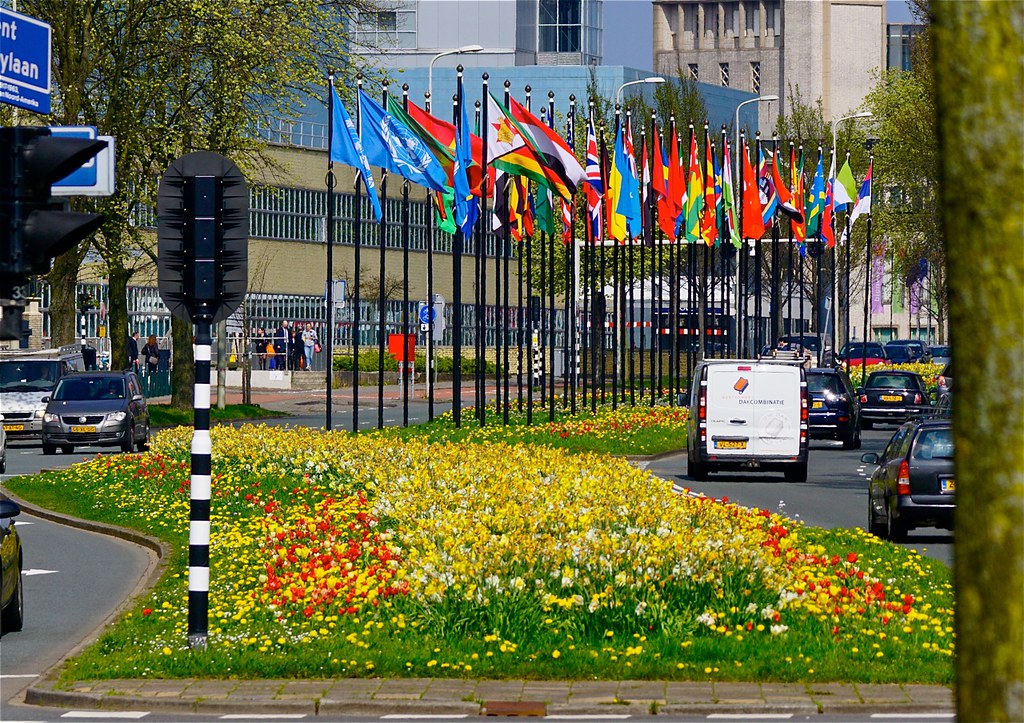 Research done by Decisio shows that the international non-profit sector in The Hague and its region created more than 40,000 jobs in 2019. For the city of The Hague alone, this sector provides nearly 22,000 jobs. Decisio’s monitor shows again that international organizations have a stable and significant role in The Hague’s economy and that the sector continues to grow.

Half of the 40,000 jobs are jobs at the 480 organizations themselves. The number of jobs at existing international organizations has grown by 7.5 percent since 2016. The number of indirect jobs in The Hague and the region has grown to nearly 20,000. Indirect jobs are jobs at companies and organizations that supply goods or services to international organizations, such as hotels, conference rooms, taxi companies, cleaning and catering. This increases (indirect) employment considerably. Almost every job in the sector provides a job outside of it. The total economic impact alone for the city of The Hague, directly and indirectly, accounts for nearly 22,000 jobs, or 11 percent of the total employment in The Hague.

Background of the monitor

Decisio has investigated the economic contribution of the international non-profit sector for the sixth time since 2005. The monitor shows the economic impact and development of this sector in The Hague and region. The research included intergovernmental organizations, European organizations, non-governmental organizations (NGOs), embassies and consulates, ’embassy-affiliated organisations, cultural and knowledge institutions, international schools and expat clubs.

Thanks to the consistent approach in the past 15 years, the figures can be compared well for a reliable picture of the economic impact and growth in this sector. The results reflect the economic contribution of these organizations in 2019.

Want to read the report?

You can find the final report here. For more information about this study, please contact Kees van Ommeren (c.vanommeren[at]decisio.nl) or Lilian Tilburgs (l.tilburgs[at]decisio.nl). Or call +31 020 67 00 562.