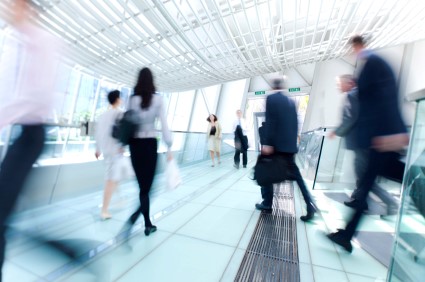 Economic analysis of international workers, professionals and students in the Netherlands 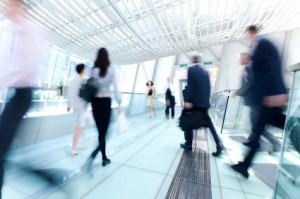 al – in the form of foreign workers – plays an important role in the internationally-driven Dutch economy. The increasing international mobility of workers, students and self-employed and other groups in our country are important for (attracting) foreign companies and push for further internationalisation of the economy.

An important role is played by several active Dutch Expact Centres. Their aim is to create better and faster service for companies and workers from abroad who plan to settle in the Netherlands. Expat centres facilitate inter alia a smooth application process of necessary residence permits and the registration at the Gemeentelijke Basisadministratie (GBA), in collaboration with municipalities and IND. In addition, expat centres provide various information regarding hosuing, finance, taxation, education etc. This is particularly important need among companies,  (international) organizations and institutions (such as universities and hospitals). In order to fulfill this (intermediate) role and to pursue effective (labor market) policies in the future, better knowledge of the international community is necessary.

National and regional research on international workers, students and self-employed

The Dutch expat centres, together with the Ministry of Economic Affairs / Netherlands Foreign Invesment Agency (EZ / NFIA) and the tax authorities, gathered at the national expat desk to discuss the topic. From this consultation, the EZ / NFIA, and in cooperation with the regional expat offices, have taken the initiative to carry out a national and regional research of international workers, students and self-employed in the Netherlands. This research was performed by Decisio | Economic Research and Advice in Amsterdam.

In the national and regional research, the following questions have been answered:

The national and regional research was conducted for the period between 2009 to 2013 (5 research years). The research has specifically looked at the development of the number of international workers, self-employed persons, family composition, nationality, income, nature of work, regional distribution and the living-balance of work. For the population of international students in the different regions, analyzes were conducted for: nationality, age, field of study, regional spread etc.

The country-wide economic analysis was conducted by Decisio and focused on the following regions:

For more information about this Decisio project or about economic market analyzes in general, please contact Gerwin van der Meulen of Decisio (g.vandermeulen [at] decisio.nl). By telephone he can be reached via 020-6700562.