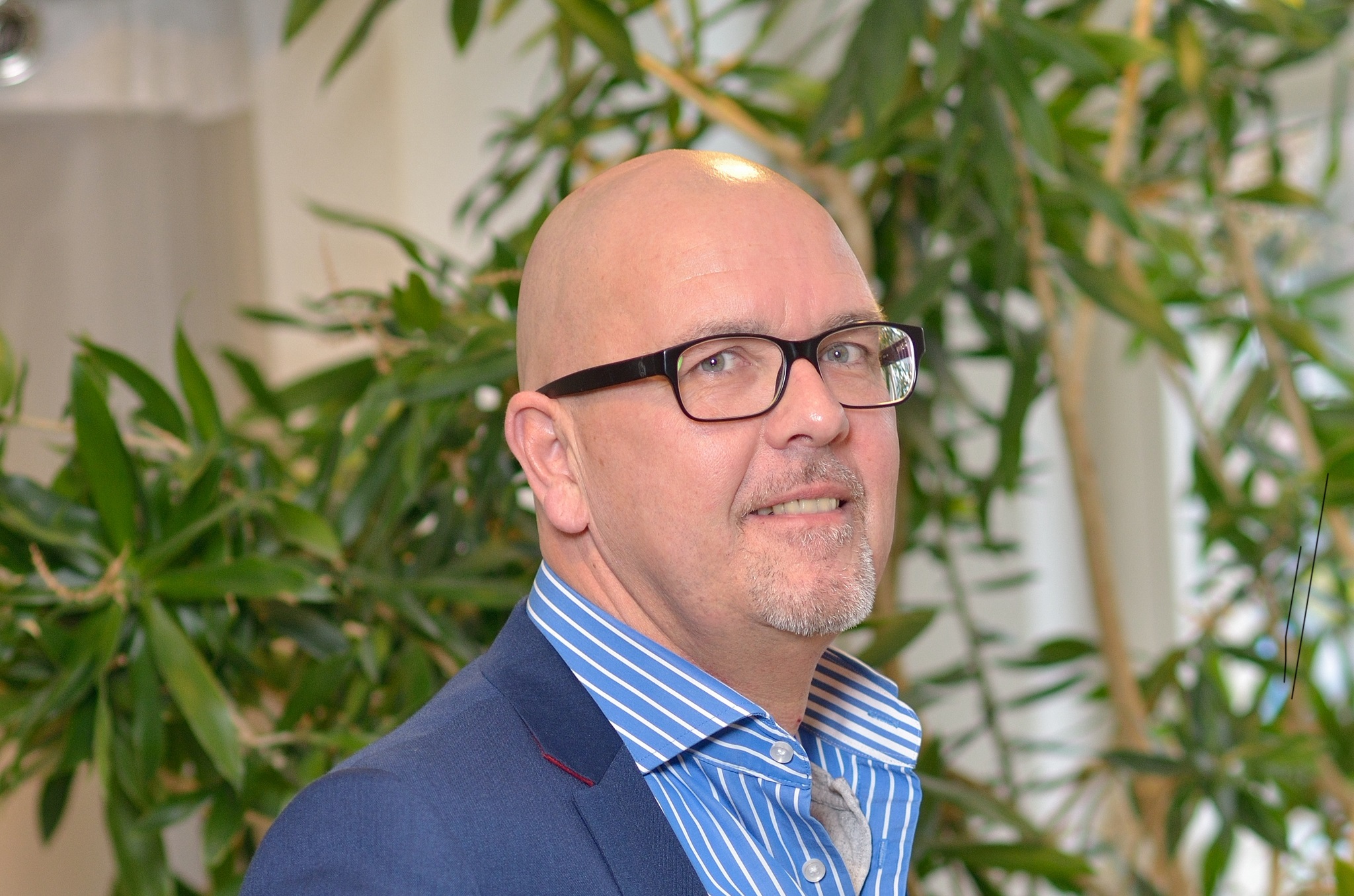 Jaap Broer joined Decisio in June 2006 as partner and economic consultant. Before Decisio, he worked for six years as a senior consultant and regional manager at the Chamber of Commerce Amsterdam. In these functions, Jaap was responsible for lobbying, research and advising governments in the fields of seaports, infrastructure, transportation, regional economics, urban development, retail and business locations.