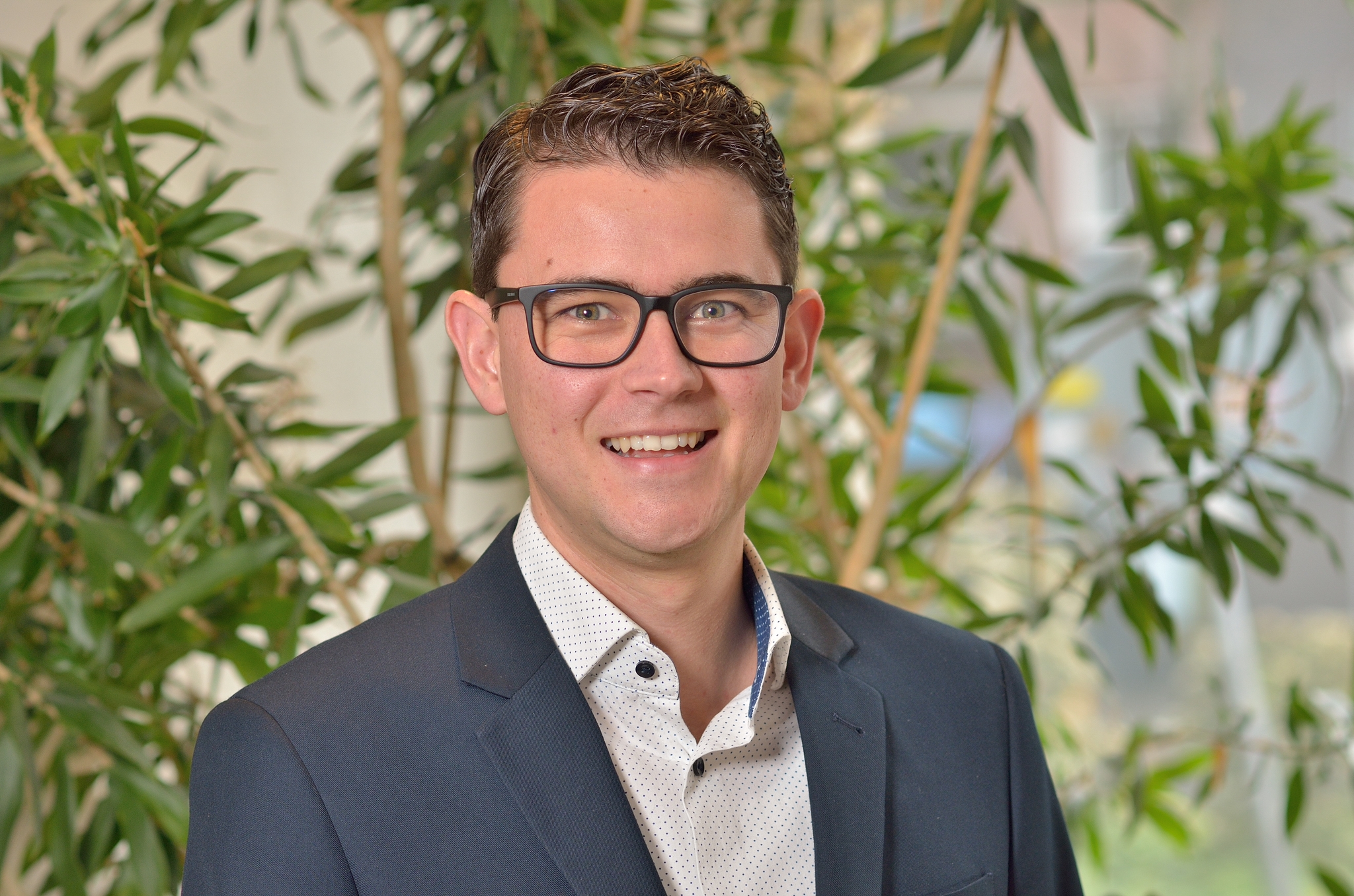 Since Daan is working at Decisio he is involved in several Social Cost-Benefit Analyses, Economic Impact studies and Business Case studies. His main speciality at Decisio is the evaluation of economic policy, such as the Regional Economic Programme of the Province Overijssel. Daan is a well-trained researcher and has a lot of experience interviewing policy makers and grant recipients. He often works with (online) questionnaires to ask people about their opinion about a policy measure and the impact of these measures. Daan is able to draw sharp recommendations for policy makers and inform them about the impact of policy and subsidy programmes governments are using.

Furthermore, Daan is involved in a EU / FP7 programme called PROGRESS. This project aims to organise a better security of ground-based infrastructure for GNS systems in the European Union. Within this project he and his colleagues of Decisio are responsible for the economical and societal relevance of GNSS for European society.