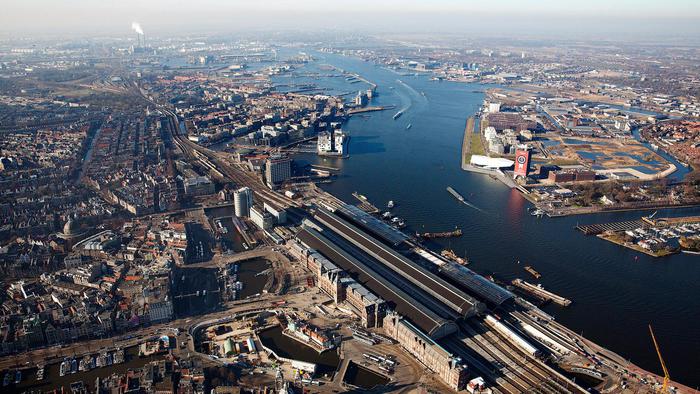 Amsterdam chooses the bridge over the IJ

SCBA Jump over the IJ